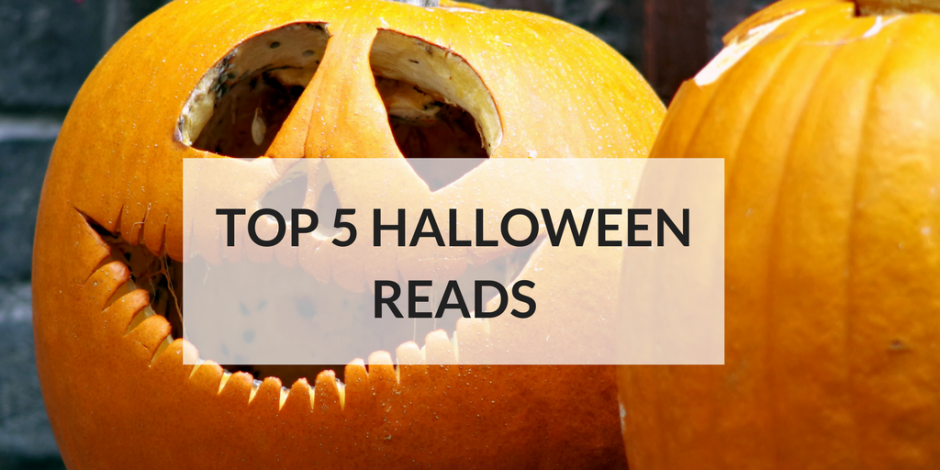 Happy Halloween! To celebrate my favourite time of year, I’ve compiled a list of my favourite creepy, hair-raising, spooktacular reads that will give you chills and get you into the holiday spirit.

2. The Wasp Factory by Ian Banks 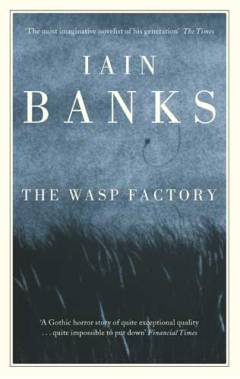 A first-person narrative told from the point of view of a boy who murdered three people, including his own brother, and then stopped. Psychologically shocking and terrifying, with a great twist at the end. Definitely worth a read. 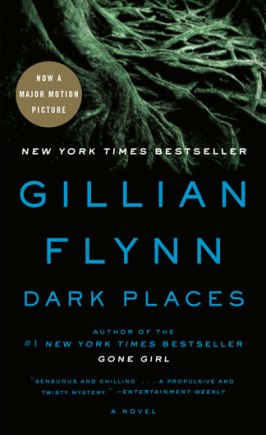 From the author of ‘Gone girl’ comes an even more gruesome psychological thriller and murder mystery, as Abbie Day confronts her past and tries to solve the murder of her family to prove her brother innocent. Like Flynn’s other novels, this had a well-structured plot, well-developed characters and a surprising twist at the end that I didn’t see coming. 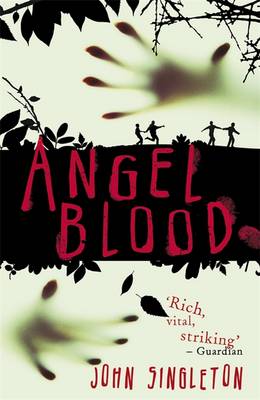 A massively under-appreciated YA dystopian novel with some really interesting ideas about how disability and outcasts are treated in society. It follows four children, who are failed biological experiments and suffering strange physical disabilities because of it, and their lives in a type of Asylum called ‘The bin’. Creepy but also incredibly sad, this one is definitely one of the most well-written and unique dystopians I’ve read.

This one’s not that well known, but I thought it was a great YA example of the unreliable narrator. I really liked how most of it seemed like pretty normal high school stuff, but with sinister undertones that gradually became more obvious towards the end. They always say that the key ingredient of horror is turning the mundane into something scary, which this book does very effectively.

What’s your favourite spooky read? Let me know in the comments!